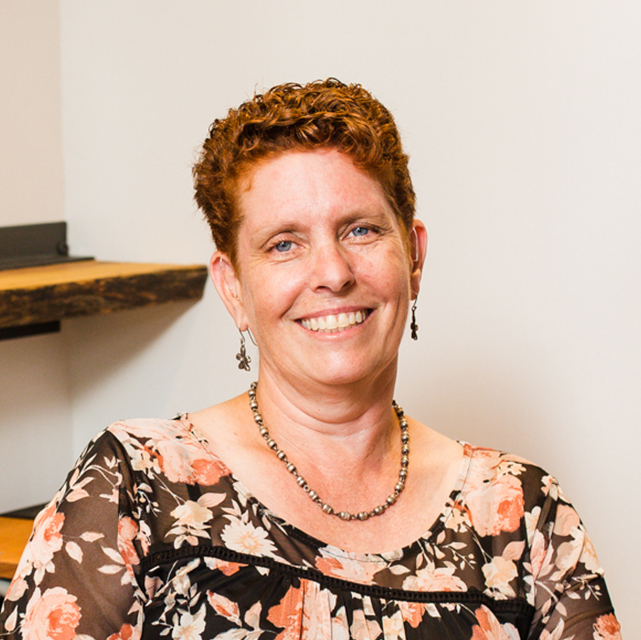 A native of Frederick, Kelly graduated from Hood College and ventured across the nation working in highly protected habitats. She eventually made her way to Monterey, California, where she met Earl. They discovered they were like two peas in a pod, what with their love for the environment and all. The pair eventually found themselves back in Frederick and, by their power combined, they opened Natural Fusion.

When Kelly needs to rejuvenate, she takes her dogs on a walk (between her and Earl, those pooches get plenty of steps in). She is working on becoming a master naturalist supporting Fountain Rock Park, because preserving those slices of heaven means the world to her! If she were marooned on an island, she would want to have her comb on her (we’re seeing a trend here). Her favorite cereal is Lucky Charms because it provides sustenance and an activity (getting all the pesky grain pieces away from the marshmallows). To contribute to her planet-friendly practices, she is learning the surprisingly large number of applications of a beeswax covered cloth. Did you know that it can preserve cheese five times longer than a plastic bag can? 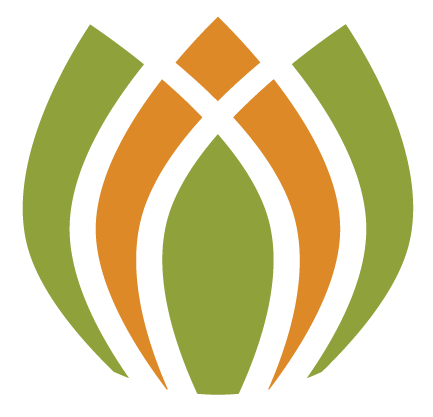